When she set sail from Southampton on the 10th of April 1912, the Titanic was billed as “The Queen of the Ocean” and the “World’s largest liner”. She was a luxurious vessel, fitted out with the most advanced technology of the time.

The ship was expected to reach New York a week later, but she never reached her destination, sinking 400 miles off the coast of Canada. How did the ship, which many believed to be unsinkable, come to such a tragic end?

Teach your children about the Titanic using our handy topic guide! 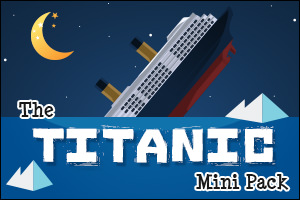 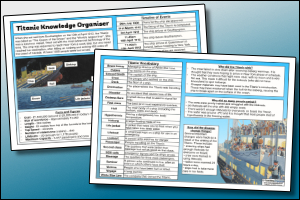 Members of Teaching Packs can download a comprehensive knowledge organiser to accompany this topic. It includes key information that your children can use for reference and research, along with a timeline, a glossary and a map of the Titanic’s journey.

This animation about the Titanic was shown on the BBC’s ‘Blue Peter’ program. It tells the story of a young girl who travels on the Titanic, from her point of view.

This animation offers an overview of what happened to the Titanic. It was created for BBC History.

This Pathé footage of the Titanic before it left Belfast, and of the aftermath, is a useful primary source. 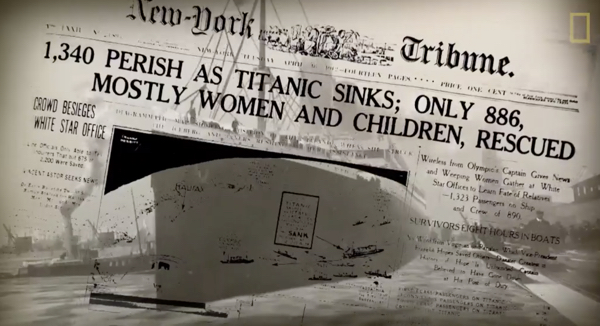 This video from National Geographic gives a good overview of the topic, including a look at the wreck of the Titanic. 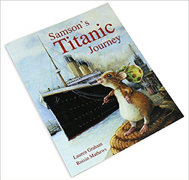 A delightful picture book for younger children, telling the story of the Titanic from the point of view of a mouse called Samson.

This gripping first-hand account tells the story of a young boy aboard the fateful Titanic.

This historical novel is a great class read to accompany a topic about the Titanic.

This illustrated novel from Michael Morpurgo tells the story of a cat who manages to survive the sinking of the Titanic!

This is a great introduction for readers aged 7 and over, offering a moving first-hand account of a child’s experience on the Titanic.

This book tells the story of young Ruth Elizabeth Becker as her awe of the mighty Titanic turns into horror when she is separated from her mother and siblings. 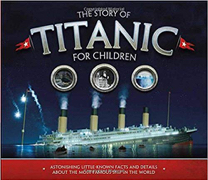 The Story of Titanic

This stunning reference book is filled with amazing facts, beautiful images and real-life stories about the Titanic. 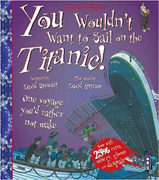 You Wouldn't Want to Sail on the Titanic!

This book is part of the popular ‘You Wouldn’t Want to Be’ series and features full-colour illustrations which combine humour and accurate technical detail. 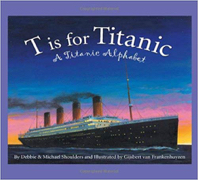 T Is for Titanic

If you have found a broken link, or if you have any other suggestions for this page, please let us know. Thank you!