At either pole of the planet, the icy Arctic and Antarctic are unique environments unlike anywhere else on earth. Animals and plants that live there have adapted to the freezing conditions.

Teach your children about the Arctic and Antarctic using our handy topic guide! 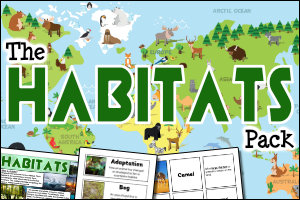 This short video is a good overview, perfect for introducing work on Antarctica.

The Arctic vs. the Antarctic

This video compares the Arctic and the Antarctic.

Younger children will enjoy this game of Arctic animal sounds.

Learn about the experience of the youngest person ever to ski to the North Pole. 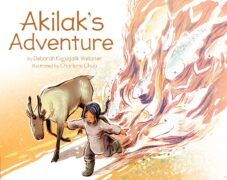 When Akilak’s grandmother hurts her ankle, Akilak must set out to her uncle’s camp to get some food. 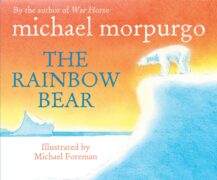 Bear is bored of being white, but what will happen if he becomes a rainbow bear? 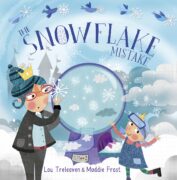 What happens when the snowflake machine breaks?

A beautifully illustrated book about the Endurance. 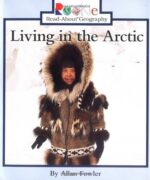 Living in the Arctic

Learn about the people who live in the Arctic.

Antarctica: Land of the Penguins

A great reader about Antarctica.